If you've ever tried to make some kind of 'choc chip' recipe you might have simply purchased some chocolate chips from the supermarket and mixed those into your ice cream in the last 5 minutes of churning (as the ice cream machine instructions usually say). The downside of this is that many chocolate bits/drops will turn into hard lumps that don't give off much flavor when eaten and will be difficult to chew. The best way to add chocolate pieces to ice cream is with fine shavings called stracciatella pieces, from the type of gelato of the same name in which you will find these chocolate bits.

Ready to get serious about your ice cream making?

The 'no churn' method is great for occasional batches but if you want to get serious about your ice cream making I suggest you invest in an ice cream maker designed for home use.

The two ice cream makers I recommend are the Cuisinart ICE-70 and the Breville BCI600 XL. Click the images below to read more about those two machines or check out my complete guide to ice cream makers to see all the options and read the pros and cons of each. 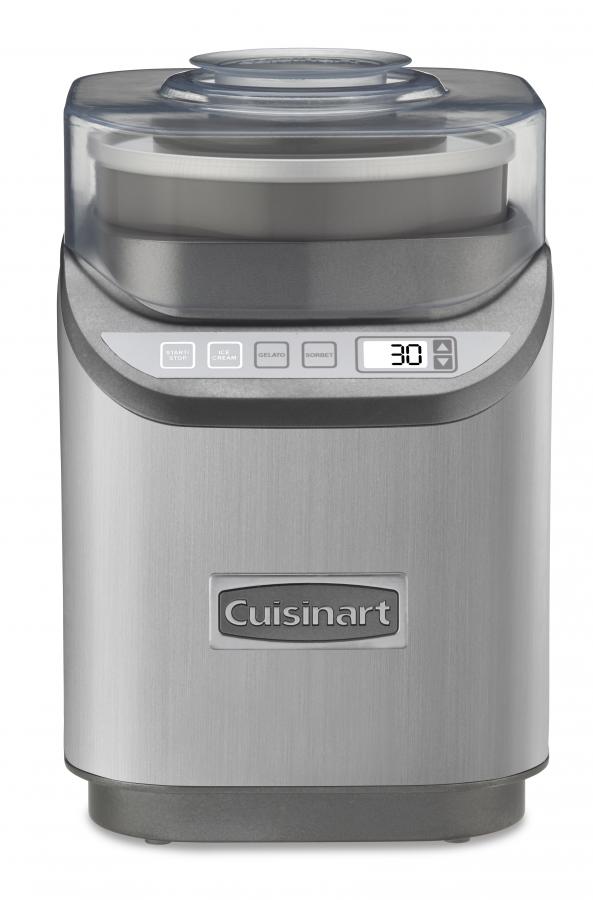 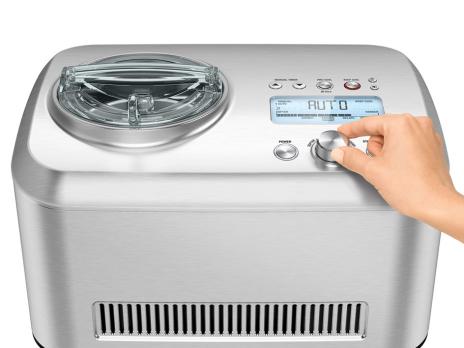 The normal method to create these is to melt your chocolate and then drizzle into your base, through the mixin spout, in the last few minutes of churning. Because the base is constantly churning as you're doing this, the thin stream of chocolate gets quickly cooled and cut into short pieces which are then distributed throughout the base.

However, if you find yourself making a no churn batch of ice cream, like I did on my most recent trip to Thailand, and you want to add stracciatella pieces you'll need to use a different method. I had three different ideas and tried the second two;

I didn't want to try the first method as I was worried the chocolate wouldn't set quick enough and it would end up being mixed into the base and turning it into a chocolate flavored base, however, the second method did work pretty well so that suggests that the base is cold enough to make this work.

The third method was the most interesting and the most fun (see the photos below). It also worked quite well but I ended up with way too much and it was more time consuming so all in all I'd say the second method was the best and the first method should probably also work, providing the base is cold enough at that stage. 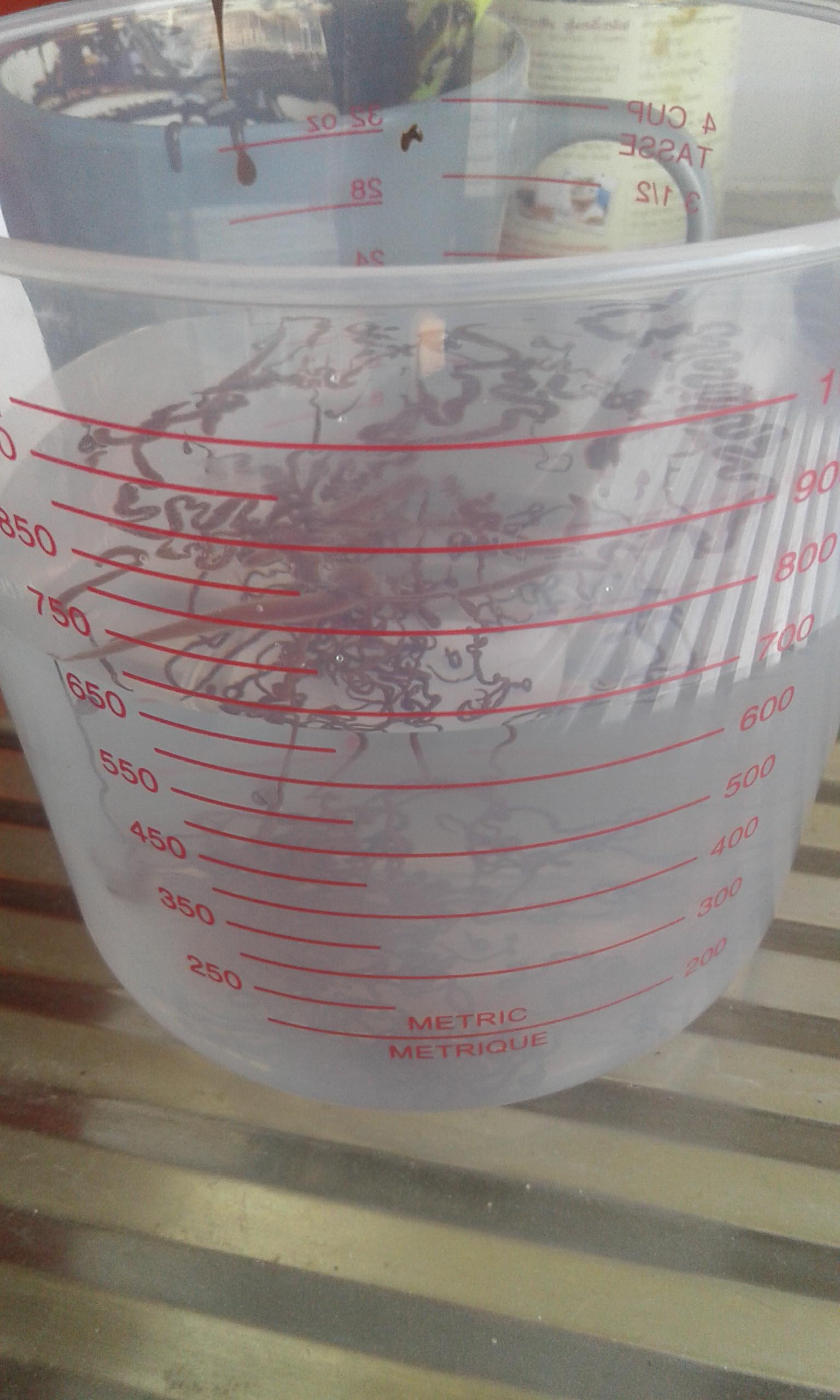 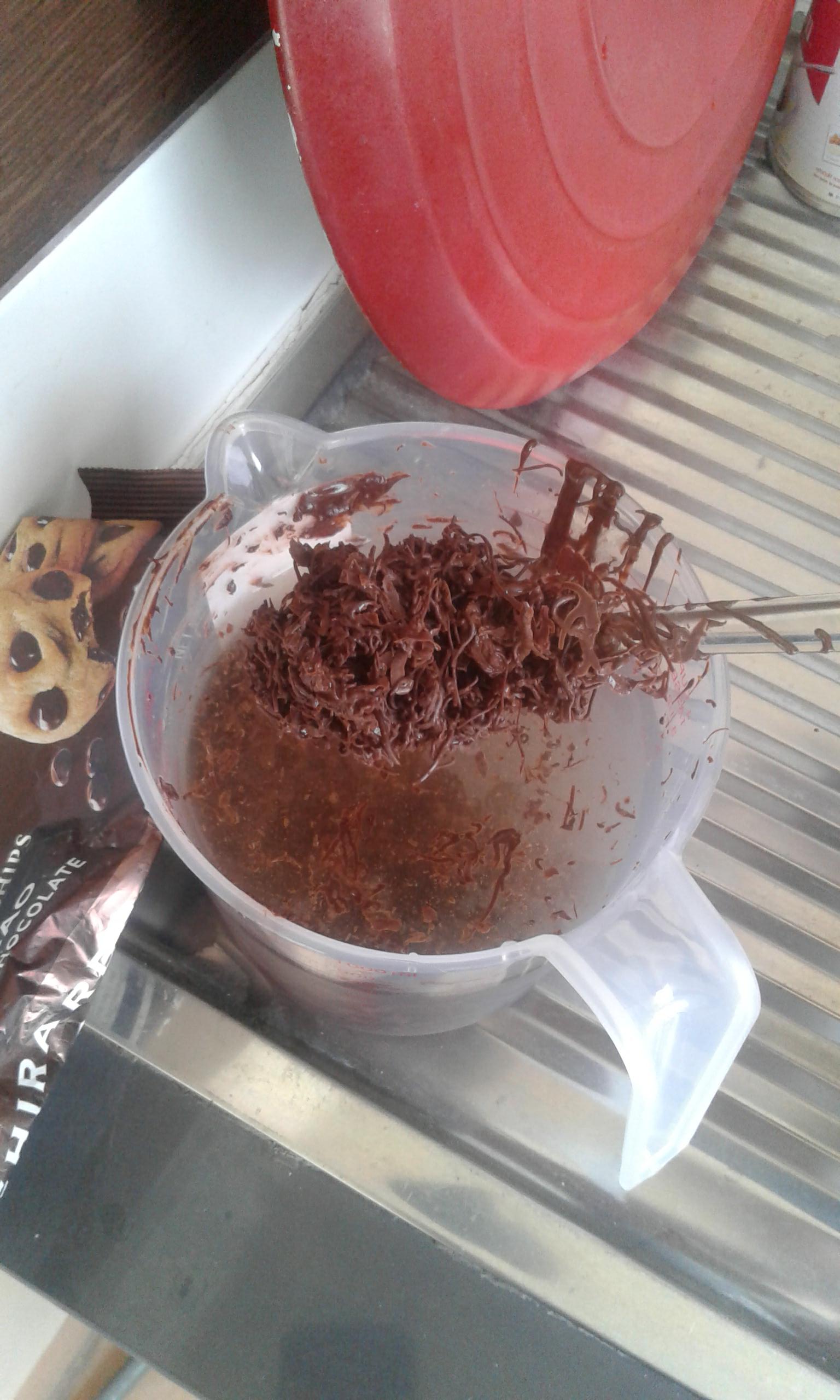 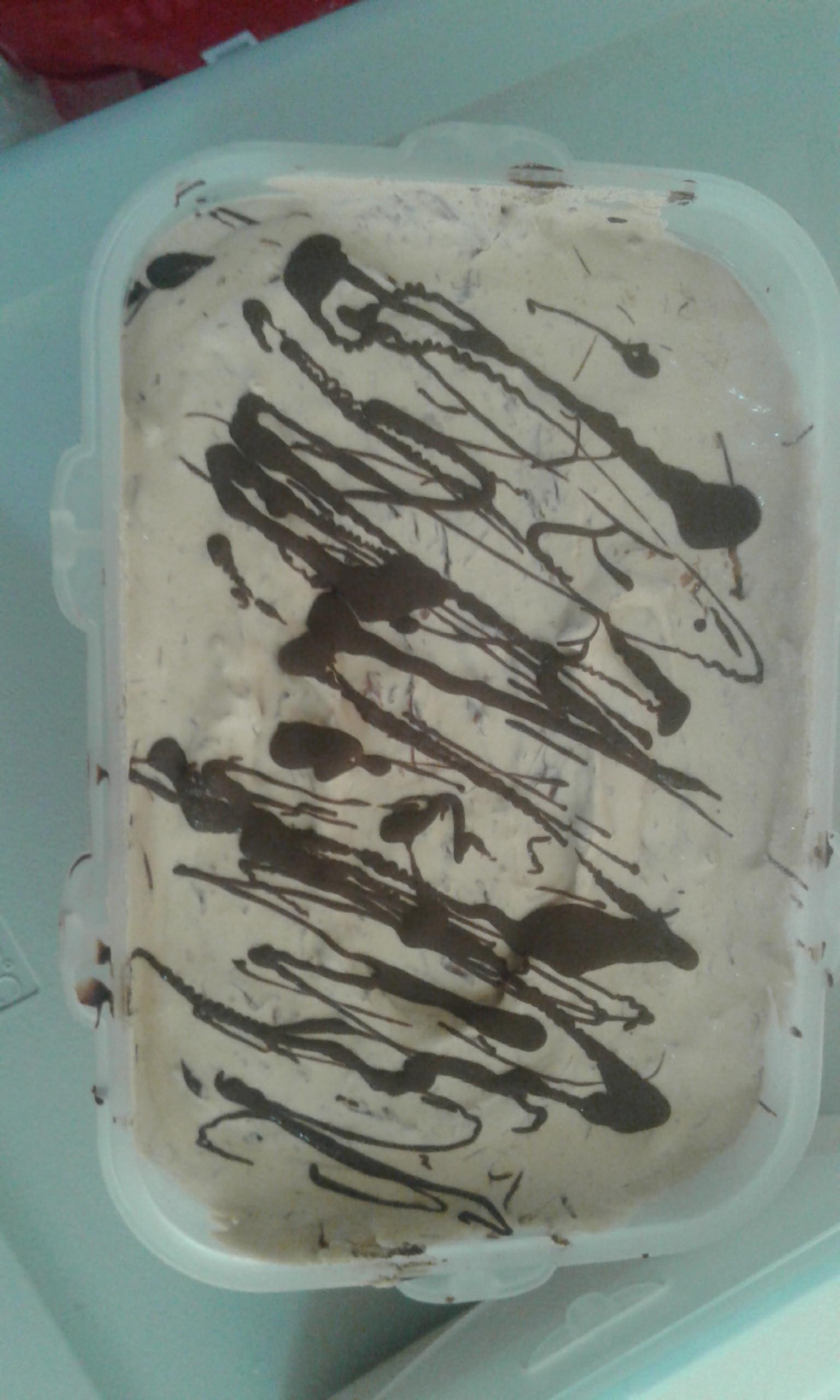